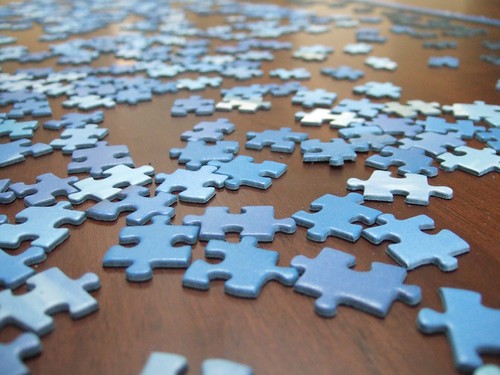 Microservices architecture has become a common approach for enterprises to achieve agility and continuous delivery of applications to meet the growing demand of their users, as well as to gain a competitive advantage. Microservices are small, light, modular software programs, designed to fulfill one or a few purposes. They may be deployed independently, in small groups, in a container or as part of a platform-as-a-service (PaaS) framework. They stand in contrast to more traditional, “monolithic” programs, which are designed to fulfill several needs.

Developers and users today are concerned with speedy development cycles, software scale, performance and flexibility. Microservices offer all of these — but not without a few drawbacks.

The Benefits of Microservices

Microservices have become popular in the software development world because they have several substantial benefits over their monolith predecessors:

But the microservice model isn’t without its challenges. Some are comparatively trivial or easily surmounted, whereas others may require new processes or tools for your company:

Containers often go hand-in-hand with microservices: they provide a place for microservices to run and help mitigate their challenges. Container Services platforms also help automate the microservice deployment process, which is vital since microservices typically have a relatively short life-span.

Microservices are a hot trend right now in the development world, and with good reason: they solve some critical problems with speed, agility and development time. But they bring their own complications, and developers and admins should be mindful of these when building and deploying microservices.